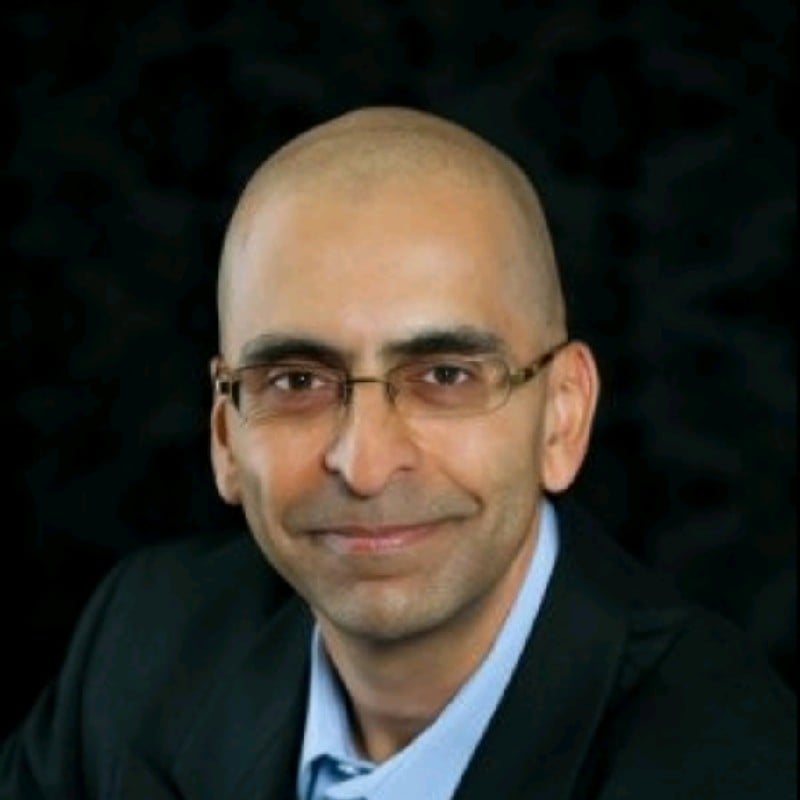 Do Your Team Members Feel Unsafe to Lead? 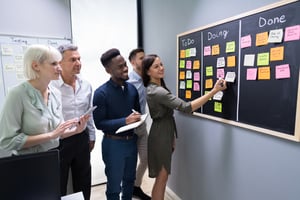 In the article, the authors highlighted three key reasons why capable people are reluctant to lead. Laziness or inertia did not make the list, but if we give the Homer Simpson who is in all of us an opportunity to take over, his influence could be a fourth contributor!

The three causes of reluctance which were identified are:

What was very surprising to me is that the authors never made any explicit references to psychological safety, and yet that is an effective vaccine to prevent these ailments.

Later in the same article, the authors provided some suggestions on how senior leaders can reduce these fears by:

All three of these are also recognized as appropriate actions for cultivating psychological safety.

Ralph Nader said “The function of leadership is to produce more leaders, not more followers.”

Producing more leaders means that we need to help our staff to overcome the reluctance to lead. To do so, the ability to build psychological safety within teams needs to be given the same weighting when evaluating leadership competencies as utilizing strategic thinking or demonstrating good judgment and hence it deserves to be explicitly called out in such articles.