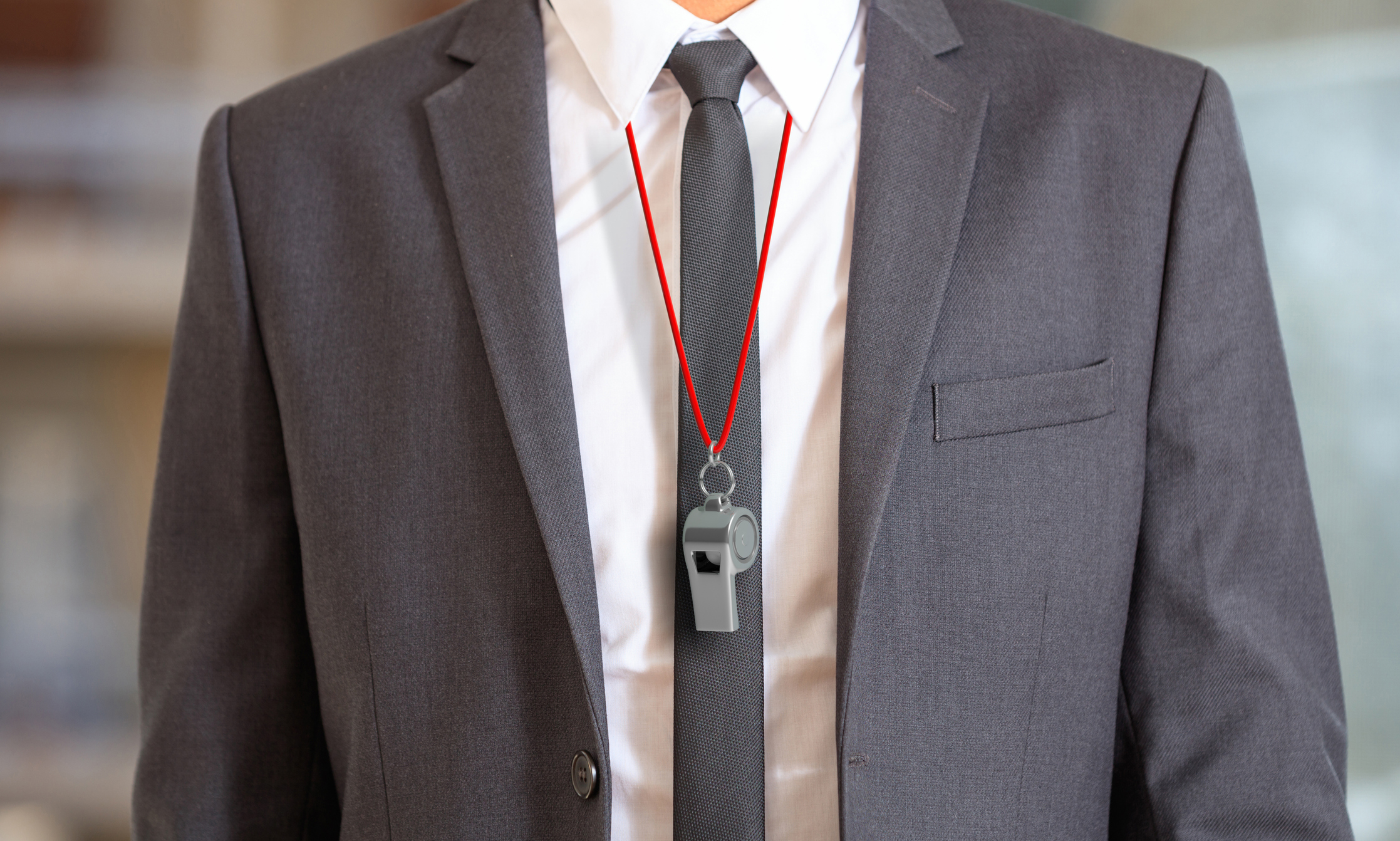 I have been a project manager and instructor for many years and in this capacity, I have often had to coach and/or mentor team members, especially junior project managers. I had never actually been trained in either coaching or mentoring, so I provided the kind of insight I would have liked to have gotten when I was starting out.

But recently I gained an Agile coaching certification from an organization called IC-Agile. This involved taking a two-day, interactive class along with a few outside-the-class webinars. I’ve also now been involved in Agile coaching for a customer and have read some great books about it.

Agile Coach Not a Life Coach

The first thing to understand is an Agile coach is not a life coach. His or her job is to instill the fundamentals of Agile, or what we might call the Agile mindset, in those whom he or she coaches.

Perhaps the best way to illustrate the Agile mindset is to talk about Scrum values. Scrum is a leading type of Agile. Per the 2017 Scrum Guide:

“When the values of commitment, courage, focus, openness, and respect are embodied and lived by the Scrum Team, the Scrum pillars of transparency, inspection, and adaptation come to life and build trust for everyone. The Scrum Team members learn and explore those values as they work with the Scrum events, roles, and artifacts.

I’ll use a particular example to illustrate how an Agile coach might help.

Let’s say I have been brought into an organization to help perform an Agile transformation. What this means is a company has decided to go fully into Agile from traditional waterfall project management. This is not an easy transition as the entire mindset of the organization has to change.

Some of the important considerations for the Agile coach to impart in the organization include:

While it may not seem obvious, there are some fundamental changes described in the bullets above. Most significantly is moving away from command-and-control towards servant leadership. This can be especially challenging for management, who will want to send a “get things done” type of PM into a role which by definition requires a facilitator.

Additionally, some people have a hard time believing a team can become self-organizing and need someone – they believe – to drive the team forward. This too is a learned behavior.

Now, if we go back to the initial scenario of a company who wants to perform a transition, what exactly does the Agile coach do? What is his or her function?

Essentially, it’s to propagate and spread the Agile mindset throughout the company, all the while being cognizant of the fact people are resistant to change. And this must occur at all levels of the organization or there will be a return to the old behavior.