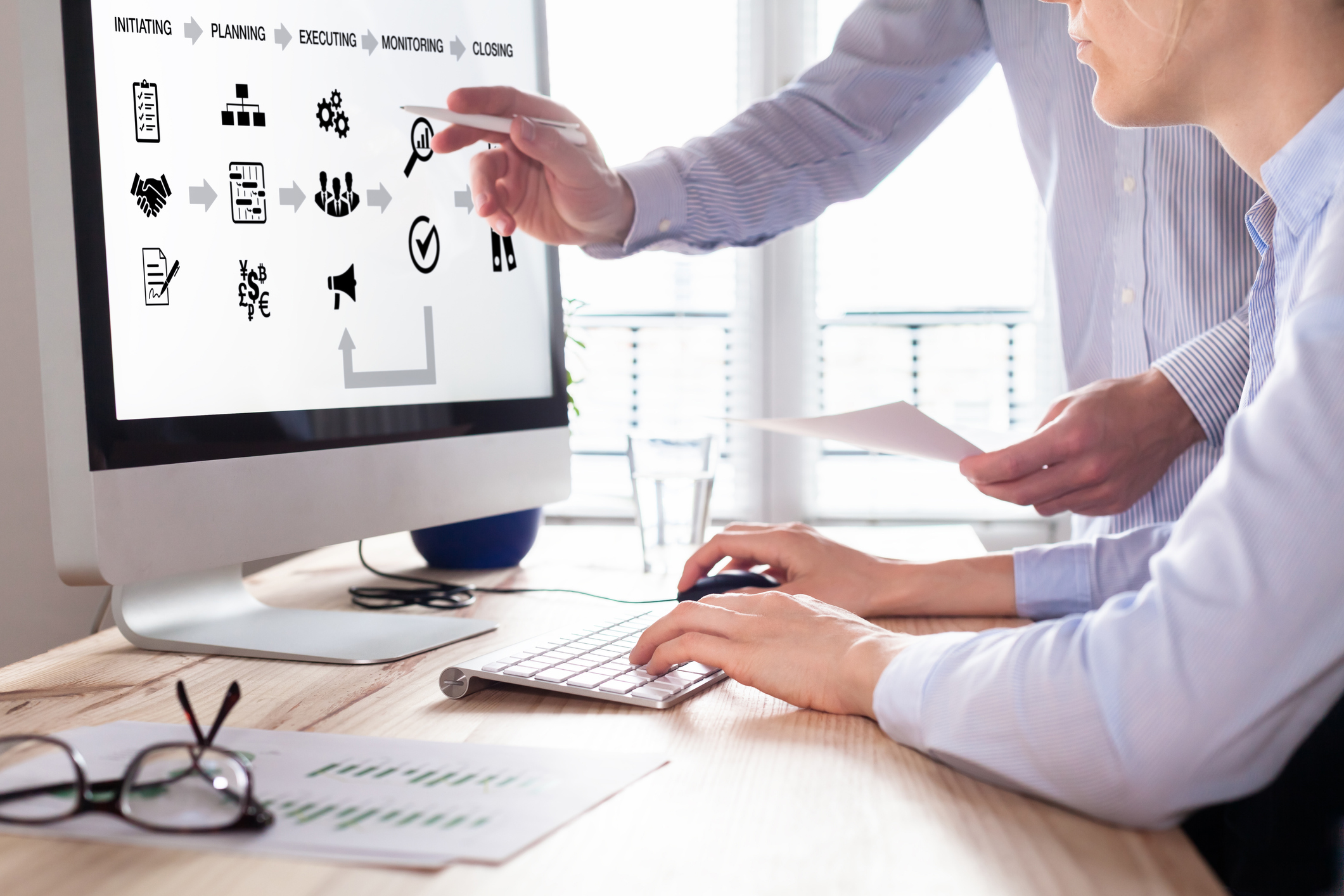 Project management is challenging because things don’t always go as planned. Changes to your project scope or deliverables can happen through gold plating or scope creep. Avoiding these will prevent delays, increased costs, and other project management issues.

It is crucial to familiarize yourself with scope creep and gold plating for the PMP exam and project management in general. Read on for insights from your Project Management Academy experts.

Before you take the exam, download this guide containing secrets to help you pass.

What is Gold Plating?

Gold plating happens when the project team adds extra features that were not part of the original scope, usually as “freebies” for the client. Possible causes include:

Often, gold plating is well-intentioned and may initially seem like a good idea. The client may appreciate the extra work, but they could also be upset that changes were made without their approval. Either way, gold plating is bad for the project and incorrect PMP procedure.

Why is gold plating bad for your project?

Let’s say the client likes what was added. This may initially seem positive. However, besides increasing costs, risks, and time delays, you have also increased your client’s expectations and set a troubling precedent. Next time, they may expect you to over-deliver again and be unhappy if you don’t.

On the other hand, if your client dislikes the unauthorized changes, they may refuse to accept the deliverable. In this case, gold plating causes further delays and increased costs as you remove the extra features – or you may even lose the client. PMPs should avoid gold plating altogether.

Monitor project progress and deliverables to avoid gold plating. Here are some guidelines to help:

As a PMP, it is best to avoid gold plating and stick to the agreed-upon scope to manage your client’s expectations, set a reliable precedent, and control your project’s budget.

What is Scope Creep?

Scope creep occurs through uncontrolled changes or expansions to your project scope without adjusting the project’s time, cost, or other resources. It usually happens little by little and often creates issues in later stages. Scope creep may happen for reasons including:

Controlling scope creep is tough for PMPs, but it is crucial to keeping your project within budget and on schedule.

If you follow the proper steps for integrated change management, this is controlled change, not scope creep. Scope creep changes the scope without changing other parts of the project. In contrast, proper PMP change management includes reviewing the change, performing impact analysis, and adjusting other project details as needed. By following this process, you accommodate the change and mitigate its impact on your project.

Scope creep can be challenging for PMPs to avoid because it has many causes and often occurs in small increments. Follow these guidelines to control scope creep:

Remember, any changes from what is stated in the project scope can cause costly delays, unexpected expenses, or other issues.

Importance of scope creep and gold plating for the PMP exam

Know the definitions of gold plating and scope creep for the PMP exam. Gold plating is when you deliver more than what you initially promised. The scope stays the same, but your deliverables do not match the scope.

In scope creep, the scope changes, but other project details do not change accordingly. The scope is expanded without considering the impact on your project schedule, budget, risks, and more.

Scope creep and gold plating for the PMP exam differ in two ways:

Both gold plating and scope creep are bad for your project and should be avoided. However, this does not mean you should ignore client requests or issues raised by your team. Communication and control are essential for a good PMP! Learn more in the following examples.

Suppose you are creating a product for a client and a team member approaches you with an idea for delivering more functionality in the product with no extra cost, risk, or time.

If you agree and allow your team member to implement the change without any review or communication with the client, this is gold plating. Instead, as the PMP, you should contact your client and explain the situation fully to see if they want to explore or pursue the change.

Your client should approach you, the PMP, directly. Then, you can determine if the requested scope expansion can be integrated into the project by adjusting the project’s budget and other details. If you can’t accommodate the project, make sure to contact your client and explain why.

Curious what scope creep and gold plating PMP questions may appear on the exam? Check out some test question examples. (Answers at bottom of blog)

It is important to understand scope creep and gold plating for the PMP exam and project management in general. Uncontrolled changes can cause unexpected costs, schedule delays, or problems completing your project. They can be prevented through project monitoring, proper review, and well-established procedures.

1: C. The scope management plan would outline controls for ensuring that gold plating (extra functionality, not part of agreed upon project scope) is prevented, while ensuring that all approved requirements are included in the deliverable.

2: D. The question is describing the Perform Integrated Change Control process. A critical part of project management, it ensures that each change is properly approved, documented, communicated to those affected, etc. A failure in this process will often result in scope creep, cost overruns, delays, miscommunications, quality defects, and other problems.