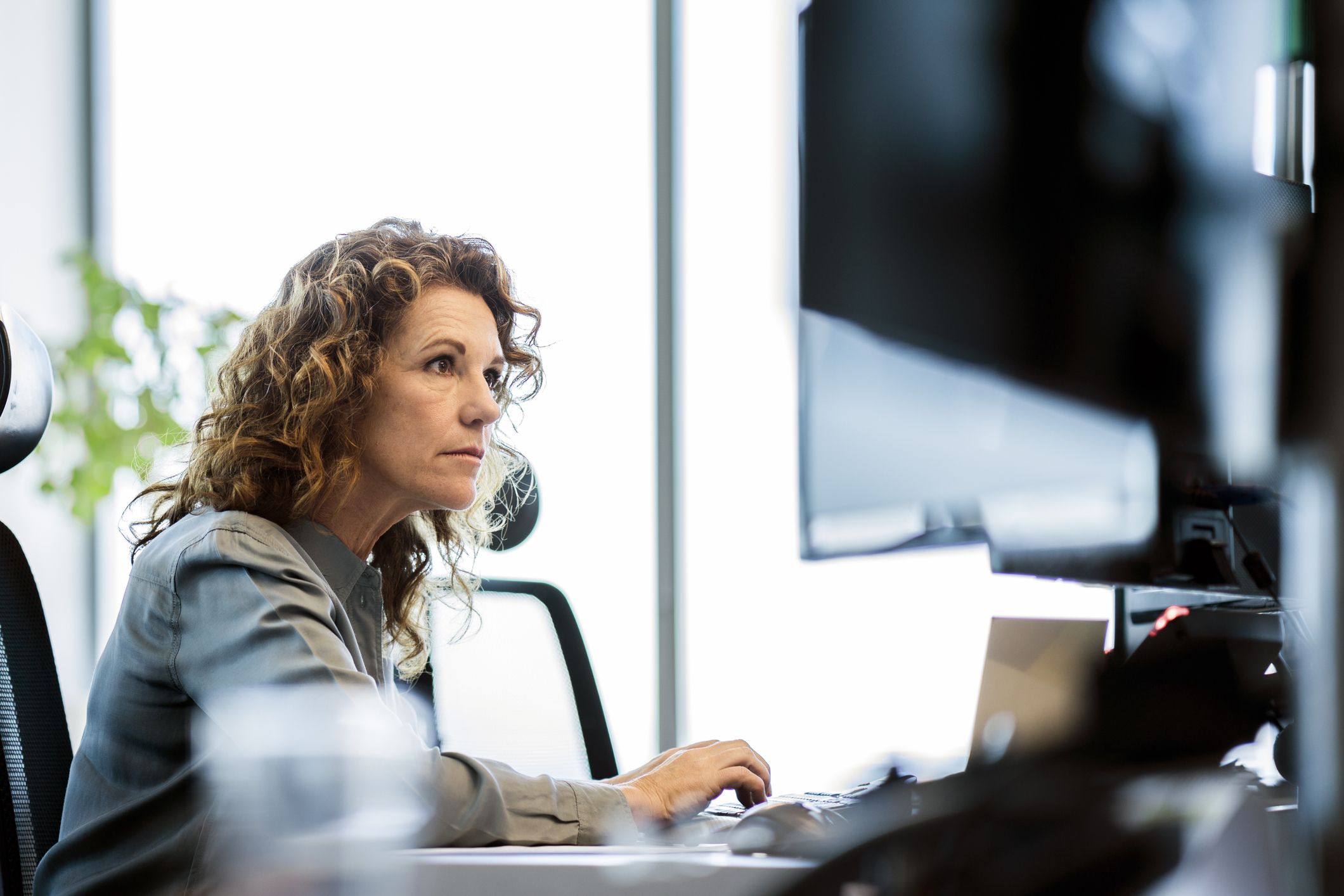 The Project Management Professional (PMP)® and the PMI Agile Certified Practitioner (PMI-ACP)® certifications are two popular options for project managers who want to take their careers to the next level. While the PMP® certification and the PMI-ACP® certification are both earned after passing an exam, the primary difference between the two is the methods on which they focus. The PMP exam is focused on the Waterfall methodology, and subsequent project management approaches that support this methodology. In contrast, the PMI-ACP exam is entirely focused Agile practices.

Both of these project management certifications require expertise in two very different approaches. Before you can understand the difference between PMP and PMI-ACP certifications, you first need to learn about the methodologies on which these certifications are based – waterfall vs. Agile.

When you think of project management practices and schedules, you likely think of the waterfall method, on which the PMP certification is based. This is the most traditional method of project development and completion. One feature unique to this methodology is that it includes three distinct phases – planning, development, and testing.

Waterfall projects, due to their heavy reliance on clearly defined project plan, make them highly predictable. They generally have a specified completion date by which the client can expect project delivery. When you use the waterfall approach to manage your projects, you benefit from having clear expectations established prior to project launch, and a clear outline of milestones by which you can gauge project progress.

In contrast to the chronological and highly planned development processes with the waterfall approach, Agile methodologies feature iterative development phases, with each version of a project building on the previous one.

Agile methodologies were created for the software development space with the goal of prioritizing high value work that can be completed in a fast-paced environment. While other project management approaches like waterfall rely on a rigid plan and scope to ensure success, Agile use flexibility to adapt to needed changes and ensure project success. The rapid delivery of high quality products and their feature is ideal for companies in the software development space, where they can gain a competitive advantage from fast product launches. Agile is ideal for projects in which:

Waterfall vs. Agile: What’s the Difference?

Now that you know more about the structure of the methodologies that PMP and PMI-ACP certifications focus on, look at a few areas in which waterfall and Agile project management approaches differ.

Earning either the PMI-ACP or the PMP certification is a smart move for your project management career, but you should really consider the differences between these two approaches before you pursue a certification. Waterfall project management isn’t right for every team, and Agile isn’t either. Think about the type of projects you want to be involved in moving forward, and which approach is best suited for your organization.