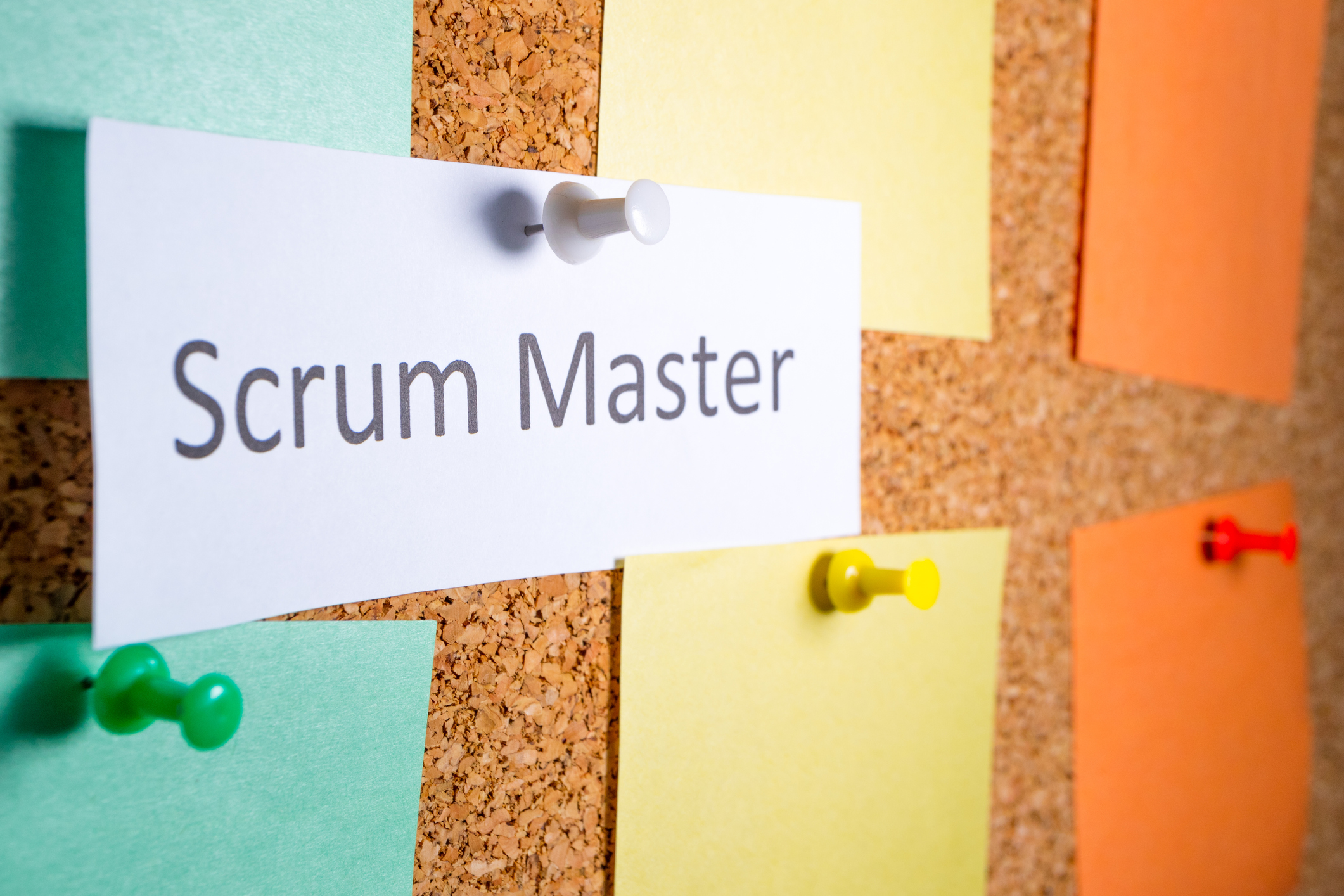 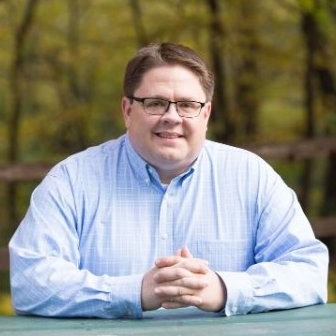 On November 18th, Jeff Sutherland and Ken Schwaber released a new version of the Scrum Guide – the definitive source for Scrum.  While there are a number of people who have done comprehensive reviews of the changes and debated in excruciating detail the meaning behind each of these changes (see this article by Johnannes Geske for a side-by-side comparison), that is not my intent with this commentary.   Instead, I want to give you a few things that I like about the updates and a few things that will challenge most organizations as they continue to seek the most effective way to deliver value to their customers.

Let’s start with the positives:

In spite of these positives, there are a few things that concern me about the new version.  Note that I state these as “concerns”, not “negatives”.  This is important because I don’t necessarily see them as “bad”, but instead as things that may hurt an organization’s adoption of Scrum and, consequently, its ability to deliver value.

What are your thoughts?  Drop me a note at mike@agilityIRL.com